Valve launched their new Steam OS earlier this year and have designed it to provide games with an alternative to console gaming base on the Linux operating system. Hardware for the new Steam OS software will come in the form of Steam Machines, that will officially be unveiled during next years CES 2014 event in January.

Teasing us ahead of this official launch PiixL has this week unveiled their new PiixL Jetpack slimline Steam OS compatible PC system which has been designed to be bolted to the back of your HDTV screen or similar. 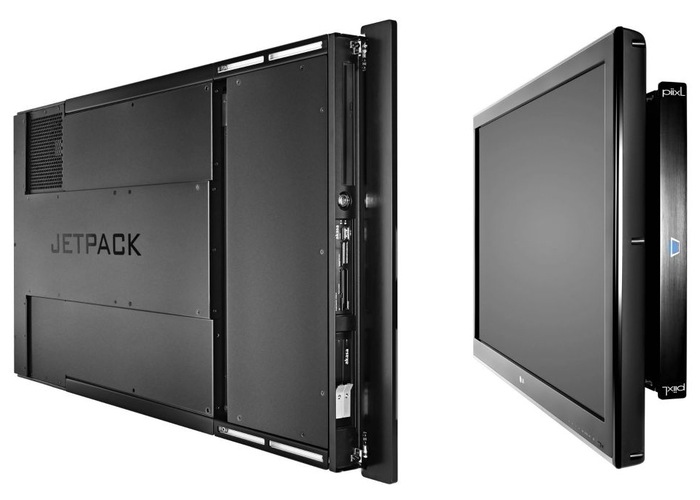 PiixL have designed their new PiixL Jetpack machine to be opera hardware allowing owners to customise the system to meet their exact requirements. With PiixL offering a range of options even for hardcore gamers with Intel Core i7 processors, Nvidia graphics cards and upo to 1TB of onboard storage.

The PiixL Jetpack PC has also been designed to support Microsoft’s latest Windows 8.1 operating system if you would prefer and may even support dual-boot options. But this has to be confirmed by PiixL.

Unfortunately no information on pricing has been released as yet by PiixL for their PiixL Jetpack PC which is expected to officially launch next month and might be priced around $1,000 rumours suggest, but as soon as information comes to light we will keep you updated as always. For more information on the new PiixL Jetpack PC jump over to the PiixL website for details. 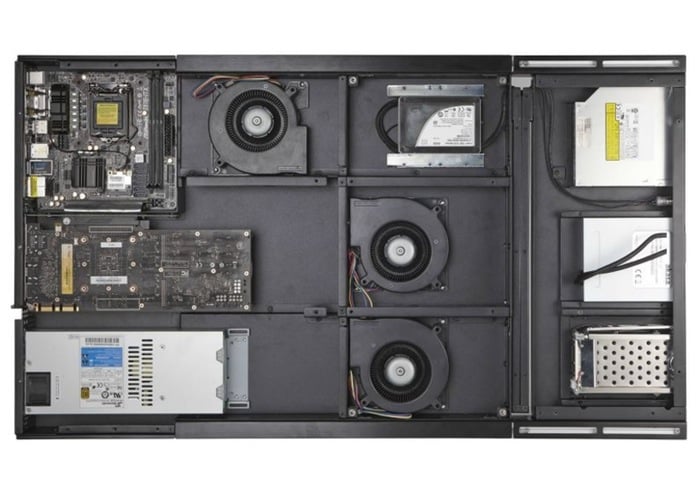