This time last year Valve started rolling out their Linux Steam client and now provides 198 games for users to enjoy. Valve also earlier this year announced the launch of its new Steam OS which is Linux based and also its new Steam Machine hardware platform that will run the new Steam OS software. 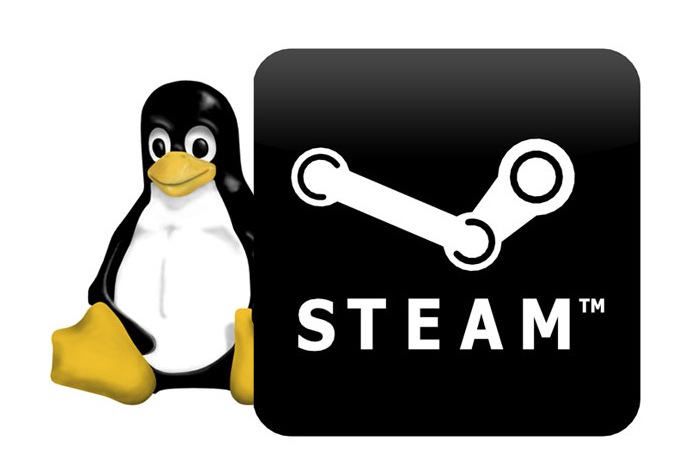 Mike Sartain, a key member of the Linux team at Valve explained : “Joining the Linux Foundation is one of many ways Valve is investing in the advancement of Linux gaming,” “Through these efforts we hope to contribute tools for developers building new experiences on Linux, compel hardware manufacturers to prioritize support for Linux, and ultimately deliver an elegant and open platform for Linux users.”

In the video below you can see Valve’s Gabe Newell talking about the role Linux is playing in the company’s development strategy, and Linus Torvalds talks about the significance of this for Linux and the Linux desktop. For more information on the new Steam OS and Steam Machine hardware jump over to the Valve website for details.