Yesterday we found out some details of the new Palm pre 2, and now some photos of the latest webOS smartphone have appeared on the web, as the guys over at Mobi France have managed to get their hands on the new Palm Pre 2.

What we do know form the details leaked yesterday, is that the Palm Pre 2 will feature a 1GHz processor and 512MB of RAM, it will also feature a similar design to the original Palm Pre although it will have flatter screen and a more refined design. 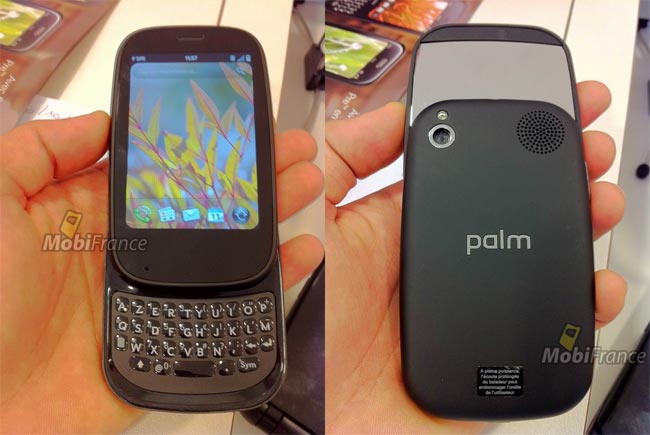 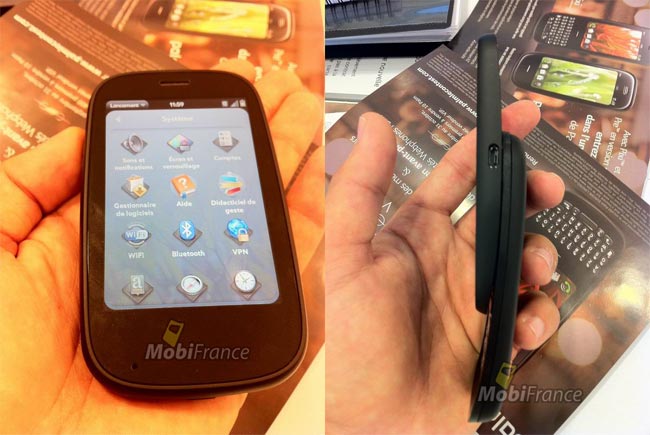 As soon as we get some more information on the new Palm Pre 2, we will let you guys know.