When the Nokia Lumia 1520 smartphone was announced last week, we heard that the handset would be exclusive to AT&T in the US, and now we have some photos of the AT&T version of the handset.

The Nokia Lumia 1520 will be available in three colors on AT&T, white, black and red, you can see the handset in the photo below, it could also possibly be available in other colors as well. 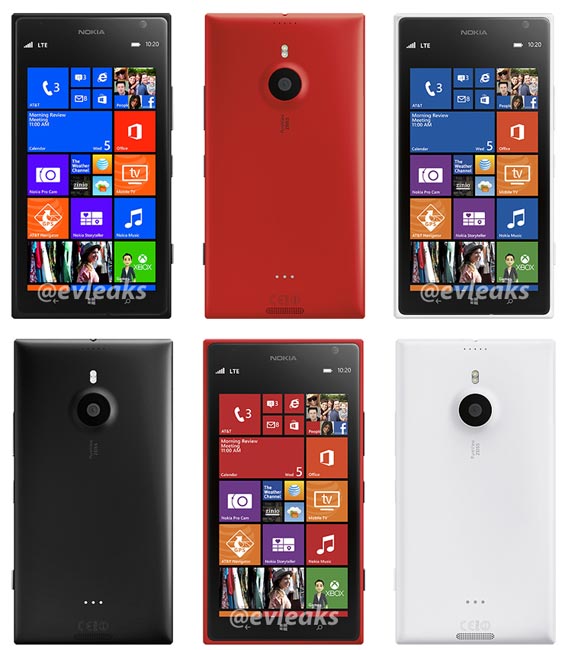 A number of manufacturers have been selling Phablets for quite some time, the Nokia Lumia 1520 is Noki’as first Phablet device and it features a 6 inch full high definition display with a resolution of 1920 x 1080 pixels.

Processing on the Lumia 1520 is provided by a quad core 2.2Ghz processor and the handset also features 2GB of RAM, 32GB of built in storage and an Adreno 330 GPU.

The Lumia 1520 also comes with a microSD card slot which can take up to 32GB cards, it also features a Nokia PureView 20 megapixel camera with a Carl Zeiss lens, plus a 1.2 megapixel front camera, it comes with the latest version of Microsoft’s mobile OS. 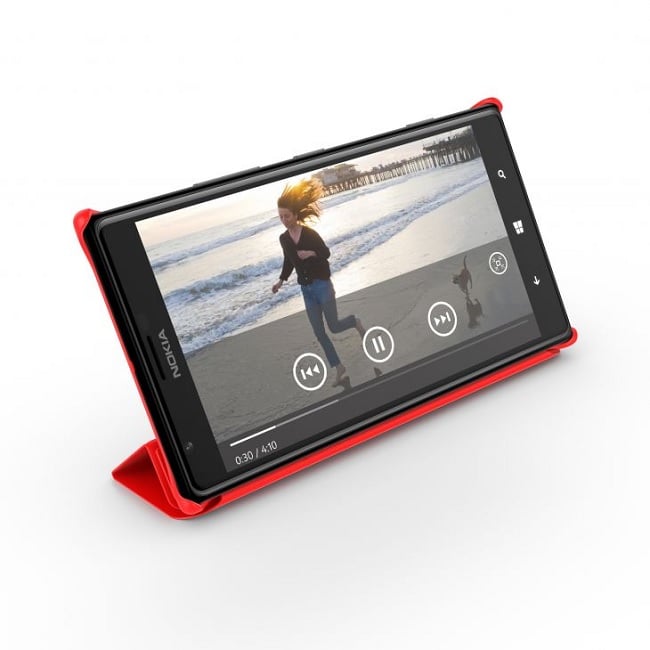 The Nokia Lumia 1520 is expected to retail for $199.99 on a new two year contract with AT&T, this has yet to be confirmed, but we suspect this will be the correct pricing.