We previously heard that the Samsung Galaxy S5 is expected to feature a 16 megapixel camera, and now a photo has appeared online which was apparently taken with the Galaxy S5.

According to @evleaks, the EXIF data on the photo shows that it was taken with a Samsung SM-G900V, which is reported to be the Verizon version of the Samsung Galaxy S5. 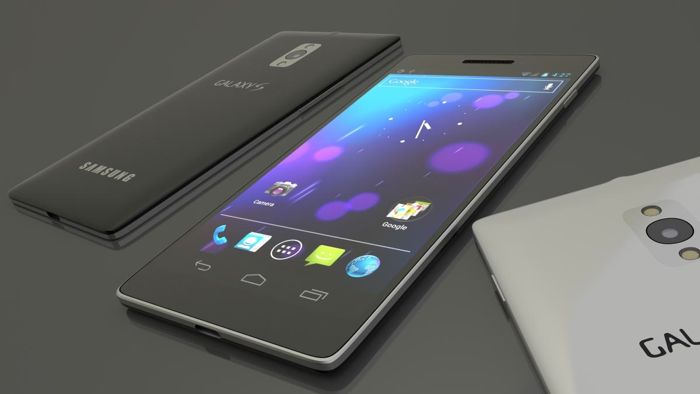 The photo has revealed that the Samsung Galaxy S5 will come with a 16 megapixel camera, which ties in with earlier reports about the handset, you can see the photo below, and the original here. 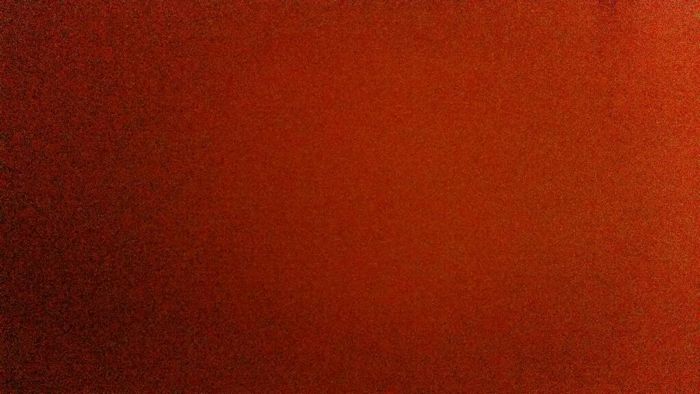 Yesterday we heard from Samsung that they are working on a new QHD AMOLED smartphone display that will have a resolution of 2560 x 1440 pixels.

We are expecting to see this new QHD AMOLED display launch in the Galaxy S5, and the display is said to be around 5.25 inches.

Samsung are expected to announce the Samsung Galaxy S5 either in March or April, as soon as we get some more information about the handset, including some actual photos of the device, we will let you guys know.

Please not the first image above is a concept of what the Samsung Galaxy S5 may look like.