We have been hearing rumors for a while that the new Samsung Galaxy S5 will come with a QHD display with a resolution of 2560 x 1440 pixels, the handset is rumored to feature a 5.25 inch display.

Samsung recently confirmed at a recent seminar in South Korea that it is working on a new QHD equipped smartphone, the device will come with an AMOLED QHD display, we suspect it will be the Samsung Galaxy S5. 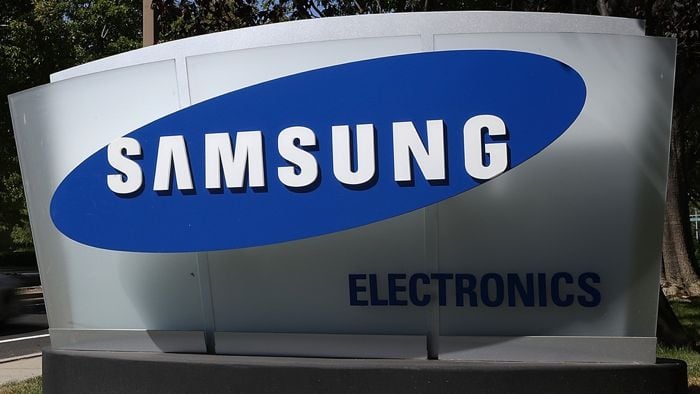 What is more interesting is Samsung also announced that they are working on UHD displays for smartphones, which would see the company launch a smartphone with a resolution of 3,480 x 2,160.

As yet there are no details on whether Samsung will launch an Ultra HD smartphone before the end of the year, if they do we wonder if these new displays will turn up in the new Samsung Galaxy Note 4.

As soon as we get some more information on the new Samsung Galaxy S5, which is rumored to launch some time in either March or April, we will let you guys know.