Collecting multiple phone charges with every mobile phone purchase have always been a problem for the environment and consumers, but hopefully this is now to change in 2011.

This week the European Commission has released technical specifications for a standard charger that have been approved by the world’s 14 biggest phone manufacturers including Apple, Nokia, Samsung, Sony Ericsson and Blackberry maker Research In Motion. 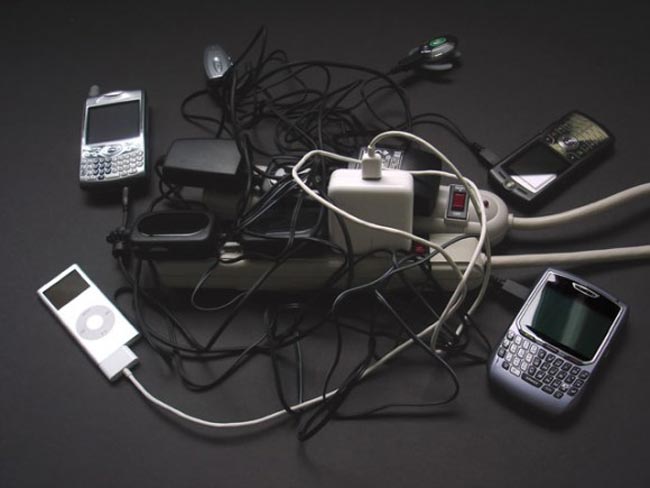 The process to create common chargers began in June 2009 when the Commission won pledges from phone firms to back any standards it drew up. The common chargers will be based around micro-USB technology and could see the end of proprietary power ports on handsets.

The first chargers produced to the specifications are expected to be available in early 2011.

Via Into Mobile Via EU