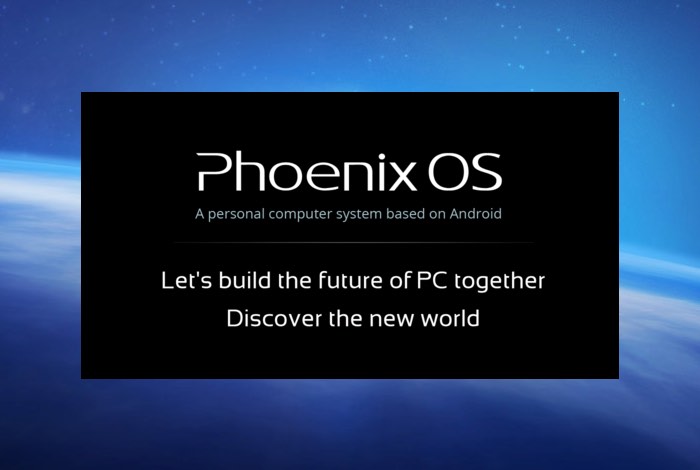 Brad Linder over on the Liliputing website has put the Android Phoenix OS desktop software through its paces, and explains that it can be loaded onto any 64-bit computer providing an Android task bar, start menu and window management system.

Like Remix OS, this operating system runs from a USB flash drive and doesn’t make any changes to your computer. You can pull out the flash drive and insert it into another computer and all of your apps and settings will be available. Everything runs in what Remix calls “resident mode,” which means that if you install an app or login to an account, it will all be available next time you boot into Phoenix OS.

For more information on the new Android Phoenix OS desktop operating system jump over to the official website for details and the Liliputing website for a full run down of its features and a review.