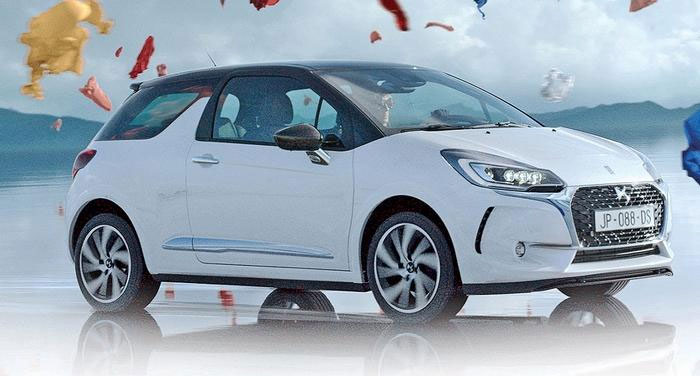 I often lament the fact that we don’t get some of the cool cars here in the States that car guys and gals can choose from in Europe. That might be changing with word that French automaker PSA Peugeot Citroen is considering a return to North America. Word is that the company now in the black, it wants to expand to North America and Iran.

There is no firm mention of coming to the US, but as the largest market in North America for cars, we would hope. The company is also considering entering the market in Iran. The cars that are exported to the new overseas markets could include the Citroen upscale DS brand. DS is to Citroen what Lexus is to Toyota. The last time you could buy a Citroen in the US was 1974 and the last Peugeot sold in the US was in 1991.

Crash test standards in the US are tougher than they are in many other parts of the world. The challenge for PSA would be to get back into North America since it lacks a manufacturing base or a dealer network. DS is expected to get six new models for 2020, all intended for global markets.