The 22Cans game design studio headed up by the Peter Molyneux the English games designer responsible for classics such as Dungeon Keeper, Populous, and Black & White, to name a few.

Has taken his next gaming project for iOs devices “Godus” on to Kickstarter for funding, watch the video after the jump to learn more about the Godus project and see if its something you would like to help get started. 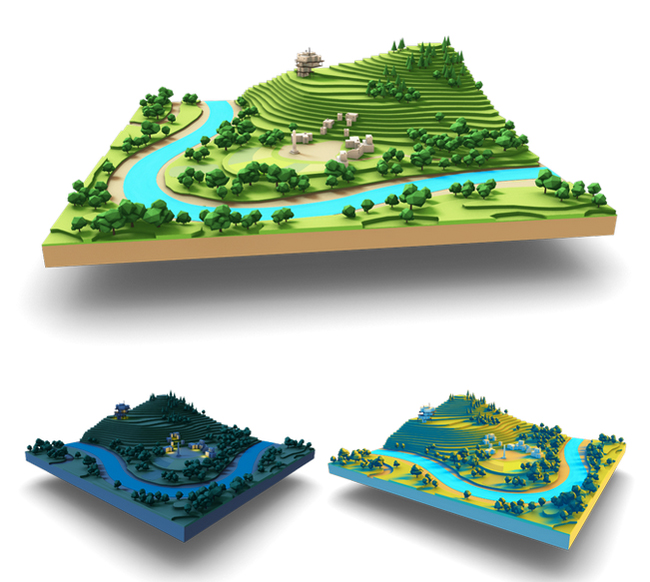 “Populous was created over 22 years ago, and we believe that to date, nothing has come close to emulating its powerfully godlike experience. It’s this experience we aim to reimagine. GODUS blends the power, growth and scope of Populous with the detailed construction and multiplayer excitement of Dungeon Keeper and the intuitive interface and technical innovation of Black & White. The original Populous hailed from the 8-bit era but GODUSwill use the most modern technology the world has to offer. “