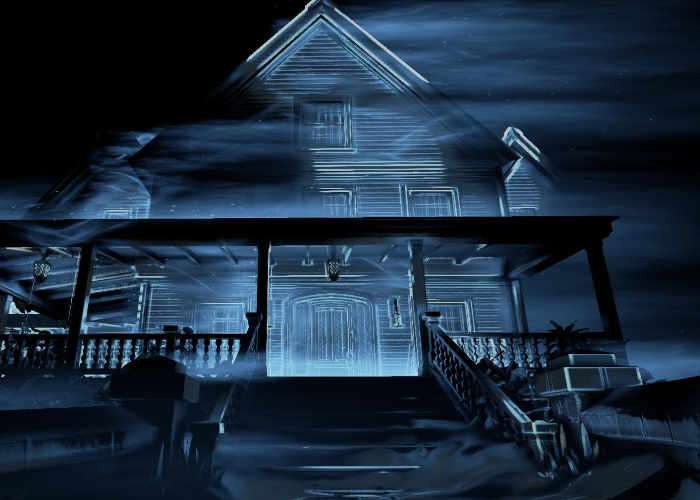 A new Xbox one horror game called Perception is currently in the final stages of development, and has been created by the small team of industry veterans which have worked on the likes of Deadspace and Bioshock.

PerceptionTake the form of a narrative horror adventure where you play as a young blind woman. As you can image sounds plays a huge roll in the game and is vital for the player to pickup clues.

We’re excited to announce that our debut game Perception is slated to come to Xbox One. Perception is a narrative-based first-person horror game where you play as Cassie, a blind woman whose nightmares about a haunted mansion have plagued her for months. She finally decides to go to the mansion to solve the mystery, but there’s more to this estate than she ever dreamed. She must use her wits, her smartphone, and her echolocation abilities to unravel the tortured history of the place and escape with her life.

Sound is a major element to playing Perception. Every sound becomes a visual cue for the player, whether it be a hissing pipe or an alarm clock going off at an inopportune time — the more sound you make while exploring Echo Bluff, the greater your chance of grabbing the attention of the malevolent force inside the house.

Our team at The Deep End Games is a small indie studio with a AAA pedigree, having worked on such titles as BioShock, BioShock Infinite, Dead Space and more. And we’re very excited to be partnering with Feardemic, a new publisher that focuses on psychological horror titles.