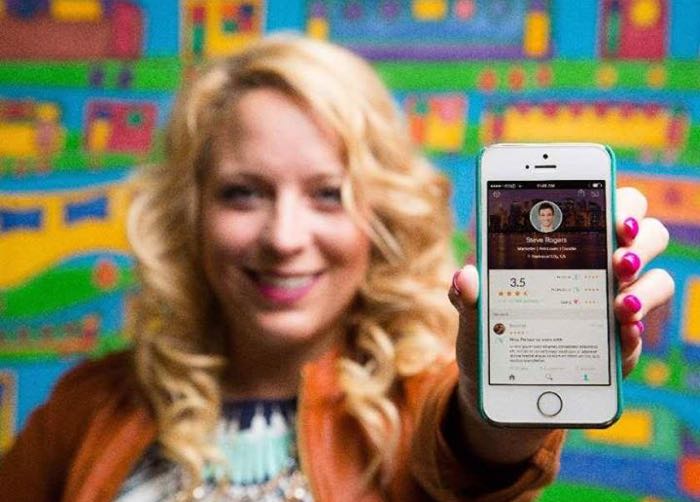 Back in October a new app called Peeple was announced, the app was designed to let you rate people, just like your would a restaurant and now the app has launched.

When the app was announced back in October it came under a lot of criticism and now it looks like the creators of the app have made some changes before its launch.

Back in October, when it was announced there were concerns that the app could be used for bullying, but since the announcement, changes have been made to the app and now you can only rate someone if they give permission, this should put an end to any potentially misuse of the app.

The idea is to provide “a reference check for the people around us,” the creators say on their website. “The Peeple app allows you to better choose who you hire, do business with, date, become your neighbours, roommates, landlords/tenants, and watch, teach, and care for your children.”

The creators of the app have obviously had to change their ideas for it, as the initial idea to be able to rate anyone, without their consent could have definitely led to bullying.