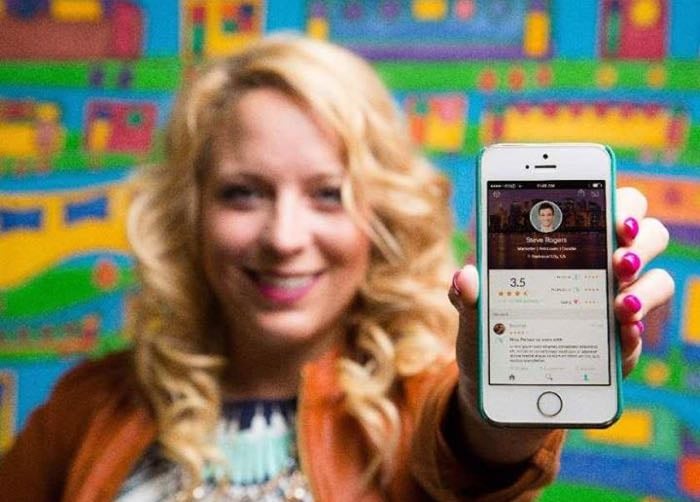 There are tons of great apps out there and also a lot of bad ones, a new one called Peeple might just be the stupidest idea for an app yet.

Peeple is basically a Yelp style app for People, you will be able to rate people that you know and give them a star rating between 1 and 5.

The creators of Peeple recently spoke to the Washington Post about their new app which is launching in November.

How the apps works is that you will be able to give reviews of people that you know and there is nothing that person can do about this review, even if it is a bad one.

There is no way for people to opt out of the app, as soon as someone puts your name in there, then you are stuck in the system an other people can rate you, if someone gives you a bad review, there is no way to remove it.

This does seem like an incredibly bad idea, especially if kids and teenagers use the app, as it could possibly end up being used for bullying which could be a major concern.

We would like to know from our readers what they think about this new Peeple app, is this a step too far? Personally I think it is a really bad idea.