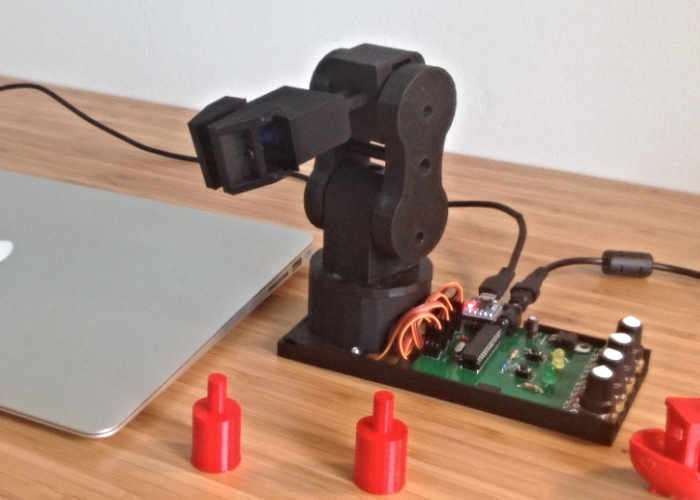 If you are looking to learn more about robotics you may be interested in a new project which is being posted to the Hackaday website, detailing how to build a 3D printed open source robotic arm complete with built in control panel.

Watch the demonstration video below to learn more about the Pedro Petit open source DIY robotic arm which is being created by Hackaday user saandial.

For more information on the new Pedro Petit Robot jump over to the Hackaday website for details by following the link below.