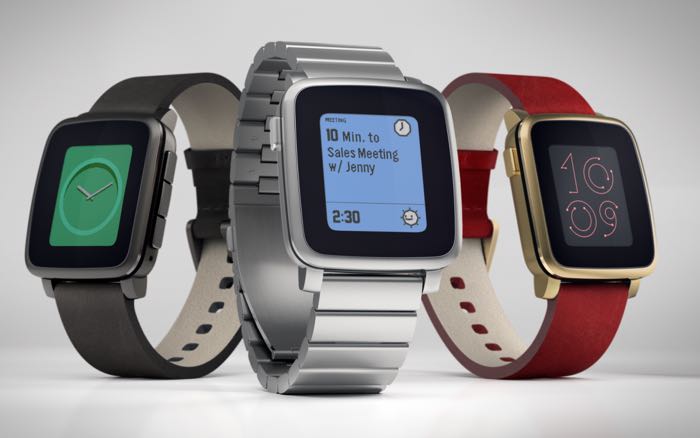 Earlier this year, Pebble announced the premium, and more good looking version of the Pebble Time smartwatch which features metallic and leather straps.

If you’re one of the backers, you be glad to know that shipments of the Pebble Time Steel will commence in the last week of July.

The company announced on Kickstarter that Pebble Time Steel will go into production on July 13th, and will start shipping to backers later this months. Backers in the end of the line will get their tracking numbers by the end of August, and can check about the location of their smartwatch.

Pebble Time Steel production begins this week (the week of 13 July), with all reward watches being produced this month.

Pebble Time is also available for pre-orders at the moment, and we’re hoping the company will open the pre-orders for the premium Pebble Time Steel as well.

Let us know as soon as you receive your Pebble Time Steel, if backed it up on Kickstarter.