The wearable technology market is gaining popularity slowly. If you are a technology enthusiast, you must have heard about the Kickstarter funded Pebble, who’s making rounds of improvements. The smartwatch works with both Android and iOS devices, giving users the ability to check notifications, and a lot more.

With CES 2014 just around the corner, every manufacturer is gearing up with their products that they plan to showcase in Las Vegas next week. Well, the case is similar with Pebble, as the company plans to announce something exciting on January 6th. 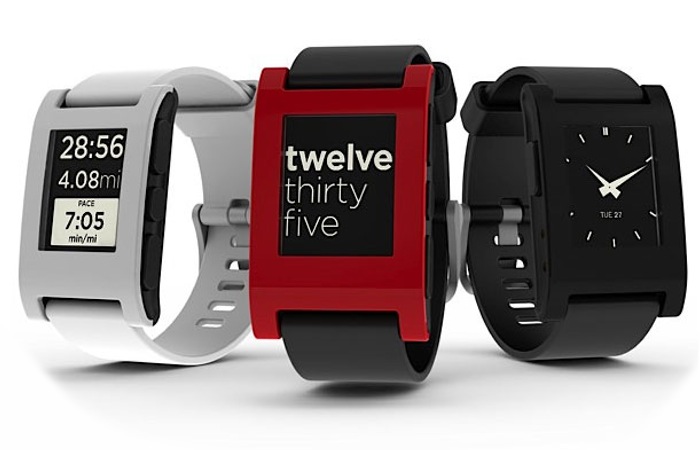 The event will kick off at 11AM PT/2PM ET where CEO Eric Migicovsky will make a big announcement. The event will be streamed live on Pebble’s website, so users don’t miss out any second of the event.

Join us Monday, 6 January at 11 AM Pacific (2 PM Eastern) for an announcement by CEO Eric Migicovsky, streaming on getpebble.com. Pebblers who were part of our CES announcement last year can tell you: you won’t want to miss the news (Eric will be color-correct this year, promise)!

We’re not quite sure what the company has planned at the moment, but there a few possibilities. The company could announce the next-generation hardware at the event, although its just a speculation.

What do you people think is the announcement? Fire away with your thoughts in the comments below.