In late December, Pebble announced it will launch a dedicated App Store for Pebble that will allow users to download watch faces and other applications for their pebble smartwatch.

If you’re a Pebble user who’s eagerly waiting for the App Store to go live, there’s some good news for you. Pebble has announced the App Store is ready and will start out for Pebble users on Monday, February 3rd at 10AM PT. 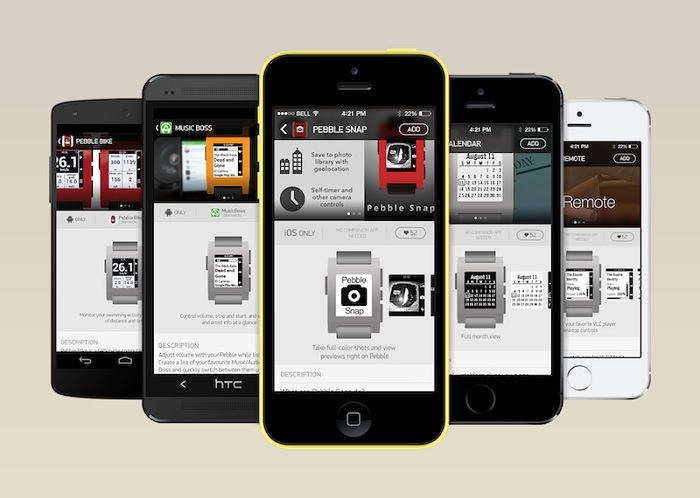 The news comes from the Product Evangelist at Pebble Myriam Joire, who tweeted a screenshot of the Pebble App Store along with its launch date, which is Monday.

The Pebble App Store organizes application by their categories and lets users search for the apps, as well as manage the installed applications. Earlier, the folks at Pebble announced that the App store will be integrated with the official iOS and Android application and includes watchfaces and 6 app categories for Daily, Remotes, Sports & Fitness, Notifications, Tools & Utilities and Games.

This is a pretty good news for Pebblers out there. Now, users will be able to download applications from an official source, although applications were available before as well in the form of direct downloads.

Are you a Pebble owner? Share your thoughts about the Pebble App Store using the comments below.