Pebble already has a bunch of apps and watchfaces specifically designed to work on the smartphone. It can be a difficult task to find them using third-party websites and applications. Everything is about to change as Pebble has announced its own App Store, which will launch next year. 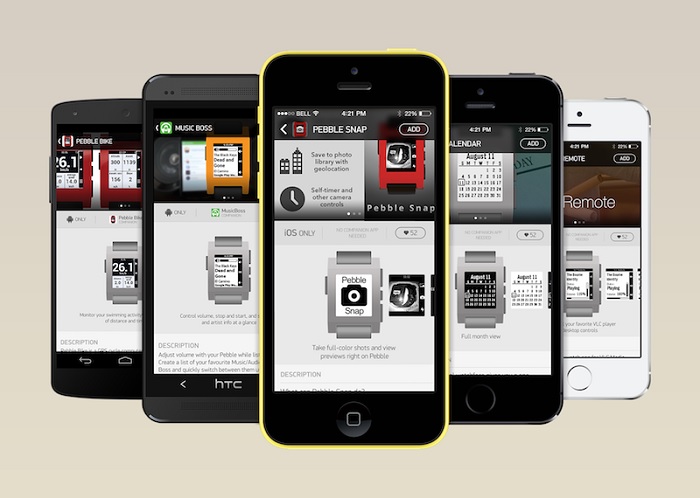 The Pebble App Store will be integrated with the official iOS and Android application and includes watchfaces and 6 app categories for Daily, Remotes, Sports & Fitness, Notifications, Tools & Utilities and Games. Each category will list a selection of best apps as well as new ones. 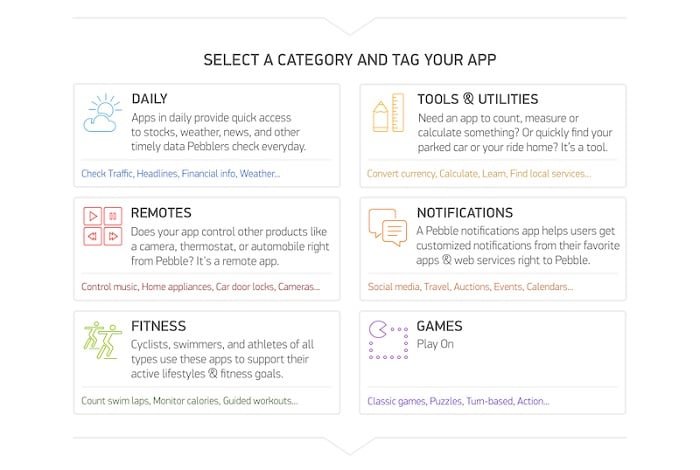 All of this doesn’t matter much if there are no applications. So, the folks at Pebble are requesting developers to submit their applications using the newly announced SDK 2.0. If the application requires a companion iOS and Android application, developers are allowed to give a direct link to it for user to find the app.

The Pebble App Store will not have any paid applications, but developers are allowed to charge for their companion apps in App Store and Google Play Store. You’re still covered if your application not available in any App Store, as Pebble will not prevent installation of these types of apps.

This should make Pebble smartwatch more attractive compared to other wearable gadgets out it in its category. It comes with a $150 price tag, and there’s a chance you can find it on a discount during the holiday season.