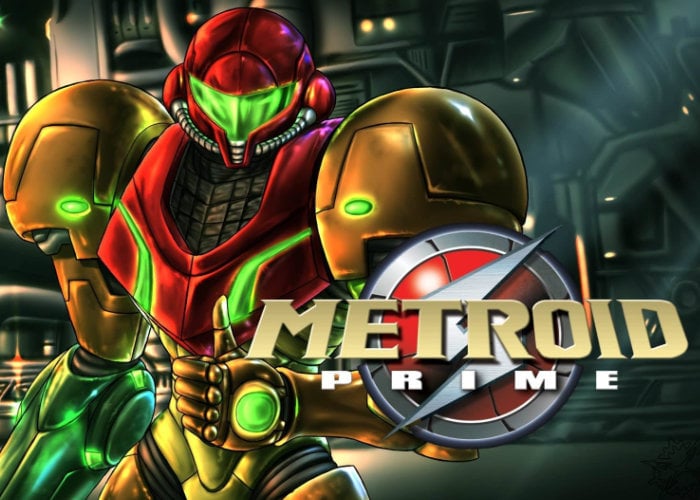 A new HD texture pack has been created for the PC Metroid Prime video game bringing with it over 9,000 enhanced and improved textures. The artificial intelligently enhanced HD textures practically retexture the entire game for players to enjoy. Check out the demo video below to learn more about the AI-enhanced texture pack for the Gamecube version of Metroid Prime.

Metroid Prime is a first-person action-adventure game developed by Retro Studios and published by Nintendo for the GameCube. It was originally released in throughout America on November 17th, 2002, and in Japan and Europe the following year. The game garnered critical praise and commercial success, selling more than a million units in North America alone

Jump over to the WCCFTech website for a link to download the new PC Metroid Prime enhanced texture.