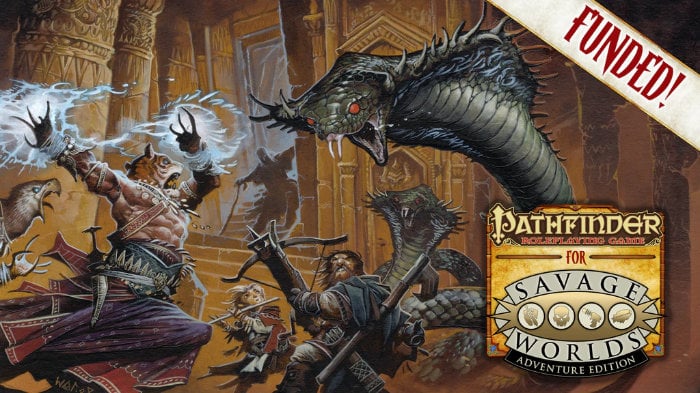 Shane Hensley has taken to Kickstarter for 25th time to launch a new project for the Pathfinder for Savage Worlds. Enabling adventurers to explore Pathfinder’s world of Golarion “as never before with Savage Worlds”. Fans of the Savage Worlds game system can now play some of the best-selling, most-played, fan-favorite epic fantasy adventure tales in the entire history of the roleplaying game industry, writes the Kickstarter campaign page.

Backer early bird pledges are now available for the innovative project from roughly $25 or £19 (depending on current exchange rates). If the Pathfinder for Savage Worlds campaign successfully raises its required pledge goal and fullfilment progresses smoothly, worldwide shipping is expected to take place sometime around April 2021. To learn more about the Pathfinder for Savage Worlds RPG project checkout the promotional video below. 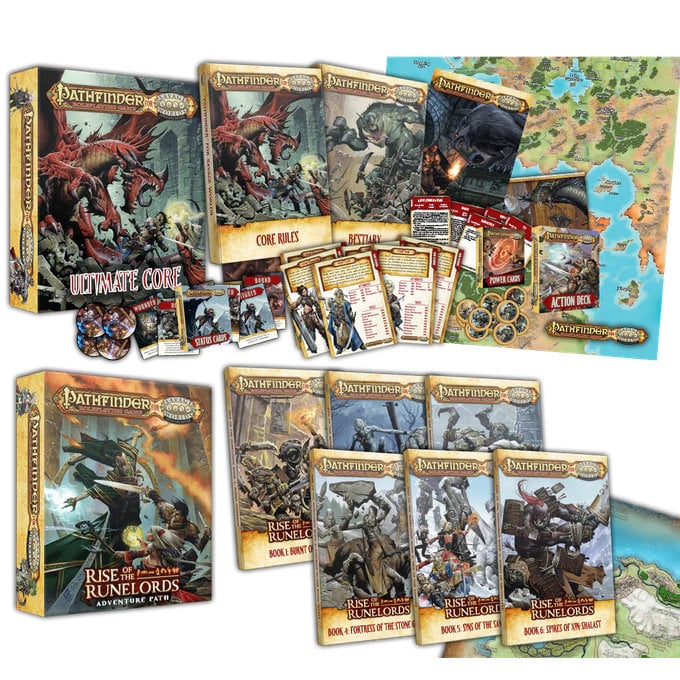 “Pinnacle Entertainment Group loves Pathfinder and Paizo’s legendary Adventure Paths. We know you do, too, because we’ve seen literally hundreds of fan-made conversions of their amazing adventures over the years. So we decided to make it official and Paizo was gracious enough to let us play in their sandbox. We love Paizo’s ethos, world-building, dedication to story, and incredibly detailed Adventure Paths, and can’t wait to take this journey into the Savage World of Golarion with you.”

“That means we’re making Pathfinder for Savage Worlds AND an official version of the Rise of the Runelords Adventure Path! Those who love the Savage Worlds game system can now play some of the best-selling, most-played, fan-favorite epic fantasy adventure tales in the entire history of the roleplaying game industry!”

“If you’re new to Savage Worlds, it’s a flexible system that can transition from NARRATIVE “theatre of the mind” to detailed tactical combat with CRUNCH as you like! It powers everything from our own best-selling, award-winning Weird Western, Deadlands™ to our our many other settings such as Rippers, The Last Parsec, Eric Powell’s The Goon, or the Savage World of Flash Gordon. You might also know we made the smash-hit Rifts for Savage Worlds with Palladium Books. Supers, horror, Western, scifi, and now high-fantasy—it’s all one Fast! Furious! Fun! system.”

For a complete list of all available pledges, stretch goals, extra media and specifications for the RPG, jump over to the official Pathfinder for Savage Worlds crowd funding campaign page by checking out the link below.