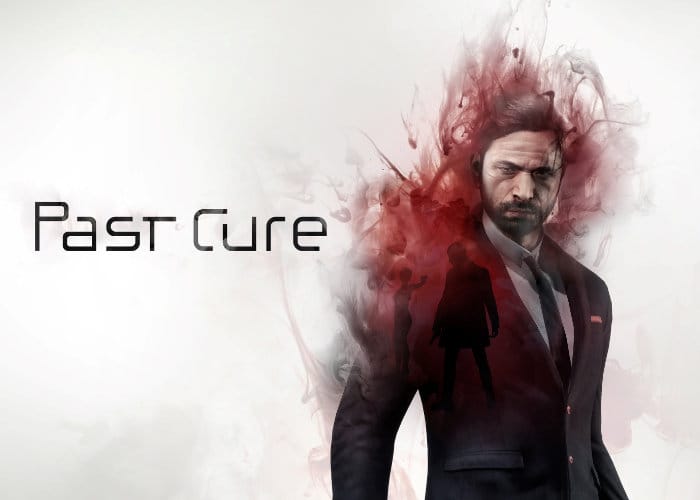 Developers Phantom 8 Studio has this week launched its new psychological thriller game onto the PC, PlayStation 4 and Xbox One providing a dark thriller that “blurs the lines between dreams and reality”. Watch the launch trailer below to learn more about what you can expect from the award-winning game which provides players with a supernatural storyline and cinematic gameplay, during which you follow the struggle of a broken man searching for the missing pieces of his mind.

Gameplay features include both action and stealth allowing players to be either bold and engage enemies using “time bending gun battles and brutal jaw clenching combos” or using a stealthy approach where evasion tactics and slick stealth takedowns allow you to outsmart your enemies in silence. “After years of torture, former elite soldier Ian lives in a safe house with his brother, struggling with memory loss and the effects of the experiments he was forced to endure. In an attempt to tap into the hidden power of the mind, his captors left him scarred with unrelenting nightmares, visions and unstable powers such as time manipulation and telekinesis.”

For more information jump over to the official Steam team page all the relevant PlayStation or Xbox online store.