Parallels has this week announced they have now updated their Desktop 7 for Mac systems that will also include support for the new Apple MacBook Retina Display, unveiled earlier this year. Watch the video after the jump to see the Parallel software in action, running Windows OS on Mac systems. 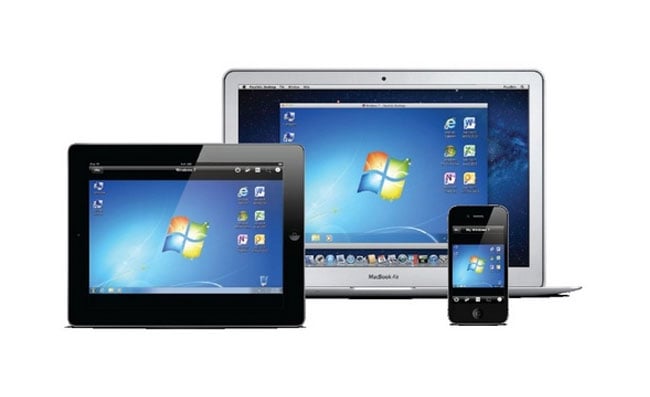 The Parallels 7 software will be available as an upgrade for users of Parallels Desktop versions 5 and 6 to download, and made available in retail on September 6th 2012. Parallels explains:

Parallels also stated that Parallels Desktop 7 and Parallels Mobile will be updated to support the final releases of Microsoft’s Windows 8 and Apple’s OS X Mountain Lion that will be arriving later this month.