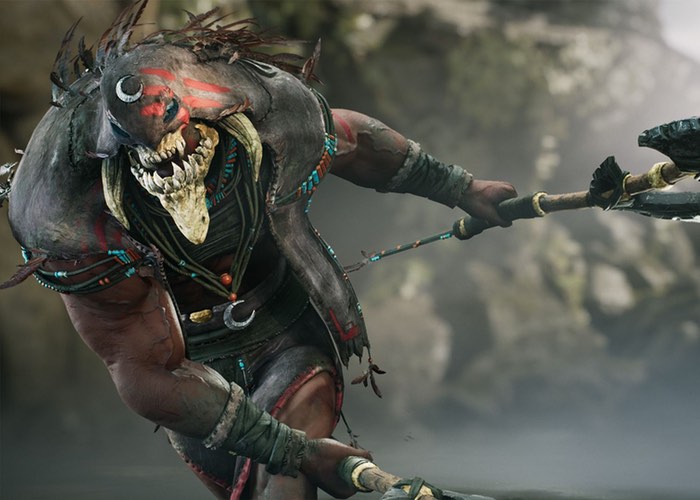 Gamers who have already been enjoying playing Paragon via Early Access, might be interested to know that a new Paragon Open Beta has now been confirmed and will be starting in a couple of months time on August 16th, 2016.

Steve Superville Creative Director of Paragon has taken to the official PlayStation blog this week to reveal more details about the new Free Open Beta as well as releasing a new trailer that introduces the games latest hero Khaimera.

Starting Tuesday, August 16th we will be entering Free Open Beta. That means playing Paragon will be totally free, until then our Founder’s Packs and the Essentials Edition still give you an awesome deal on stuff in the game and Early Access. For all the people currently playing in Early Access, we’re working on a whole host of improvements in the coming weeks, and we will never reset your account progress. We can’t thank you enough for helping us get to this point.