Last week we heard that Microsoft had signed a new patent deal relating to Google’s Android OS with smartphone maker LG, which was reported to bring the agreements that Microsoft has with Android manufacturers close to 70 percent of all the Android devices produced.

Now it would appear that another Android hardware manufacturer is in talks with Microsoft, Pantech has revealed that is is having discussions with Microsoft on whether it should pay Microsoft a royalty on patents the company holds relating to Android. 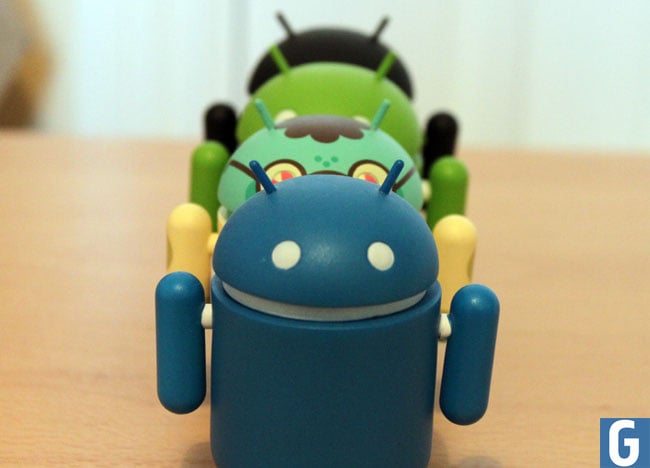 Pantech makes both smartphones and tablets that run Google’s Android OS, we have seen a number of new Android devices released by the company recently.

This new patent deal would increase Microsoft’s patent deals over the 70 percent that was reported next week, and we wonder how long it will be before more manufacturers sign up to a licensing deal will Microsoft.

Microsoft is obviously looking to sign as many deals with Android device manufacturers, and we suspect they will keep going until the get close to 100 percent of device makers.

Manufacturers are reported to be paying Microsoft between $10 to $15 for each Android device they sell, which is obviously producing a hefty amount of revenue for Microsoft and at the moment is probably making them a lot more money than their own Windows Phone OS.