Some of our readers will remember the two new micro four thirds cameras from Panasonic, The Lumix G2 and Lumix G10 that were announced last month.

Good news if you have been waiting to get your hands on one of these new micro four thirds cameras as Panasonic has announced that they will go on sale in May 2010. The Panasonic Lumix G2 will cost $799 and the G10 will cost $599 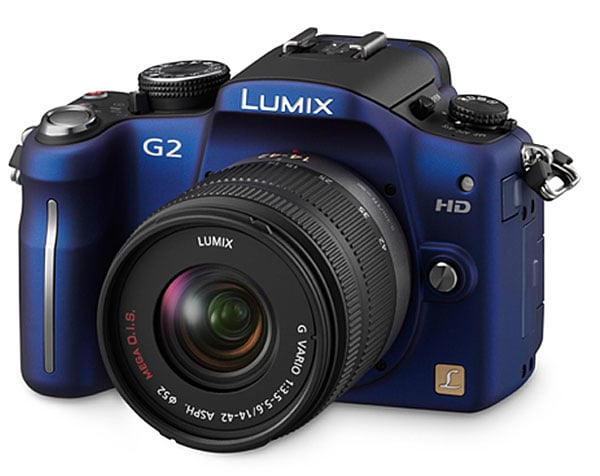 The two models  are slightly different, the Panasonic Lumix G2 features and LCD screen that can fold out and twist. the screen can move 180 degrees side to side and 270 degrees up and down.

Both of these new models will be available in May 2010. It will be interesting to see what they are like as they seem to be quite competitively priced compared to other Micro Four Thirds cameras.