Panasonic has officially announced the two new Micro Four Thirds cameras that we told you about last week, the Panasonic G2 and G10. 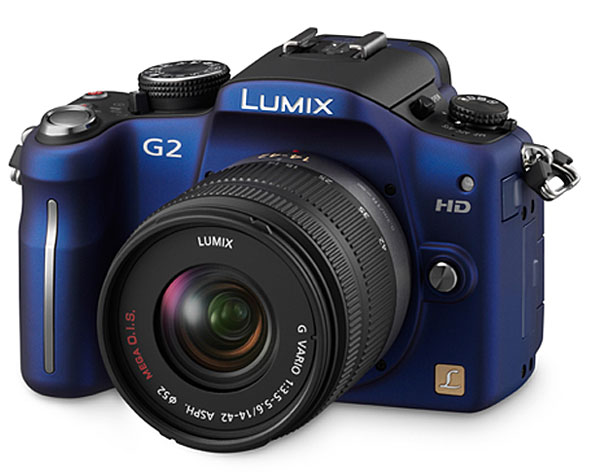 The main difference between the two models is that the Panasonic G2 features and LCD screen that can fold out and twist. the screen can move 180 degrees side to side and 270 degrees up and down.

The Panasonic G10 is designed with the beginner in mind whilst the G2 is designed to be used by the more accomplished photographer. There are no details as yet on pricing.

Both models are expected to go on sale some time later in March 2010.