Following on from leaked specifications for the Lumix GH3, a promotional video for Panasonic’s new Lumix GH3 camera has now been leaked this week, before any official announcement has been made from Panasonic. 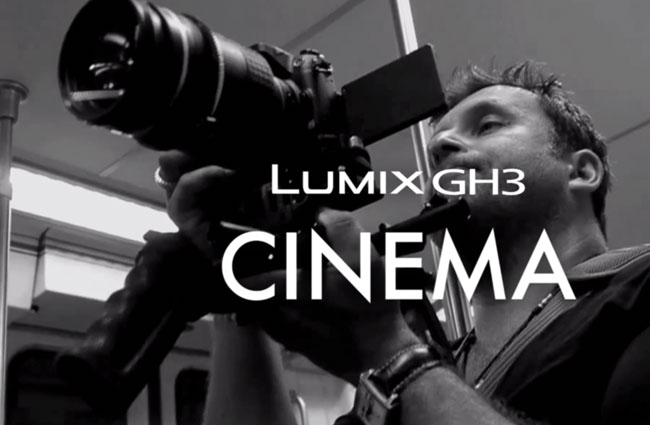 The leaked Lumix GH3 video confirms that the GH3 will be equipped with a 16 megapixel sensor and be capable of recording at up to 72Mbp, with Panasonic’s Venus Engine processor.

Other snippets revealed in the leaked GH3 video include a f/2.8 12-35mm lens, flip-out LCD display and the case which is constructed from dust-proof magnesium alloy.

Unfortunately no information on the Lumix GH3 pricing or worldwide availability has been leaked as yet, but as soon as information comes to light we will keep you updated as always.