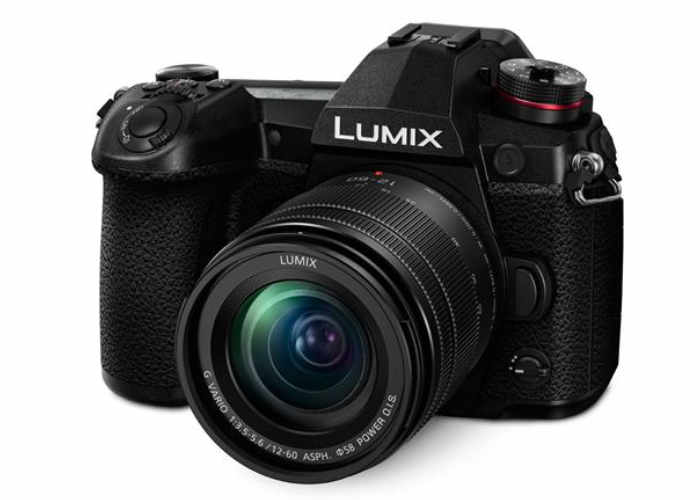 The new Panasonic Lumix G9 camera has been launched this week and is now available to pre-order for €1,729 (body only) and will start shipping to customers during January 2018. Equipped with a GH5’s 20.3-megapixel Live MOS sensor the new G9 is capable of recording video footage in 4K Ultra HD resolutions at 60 frames per second and a 4:2:0 8-bit at150Mbps data rate. The Lumix G9 is all-weather mirrorless camera designed for high speed shooting and is the evolution of the Lumix GH5.

The Panasonic Lumix G9 offers 6.5 stops of shutter speed compensation and includes a small LCD status panel on the top that communicates all your current settings, similar to that included on pro-level DSLRs. While offering 12fps (AF-S) or 9fps (AF-C) continuous shooing using the mechanical shutter, and a colossal 60fps (AF-S) using the electronic shutter (and 20fps in AF-C). When you add the new 80 megapixel high-resolution mode on top of all the other functionality, as well as 4K movie recording, it’s easy to see how the Lumix G9 is a stills photographers’ mirrorless camera providing a bridge to the higher end DSLR cameras. 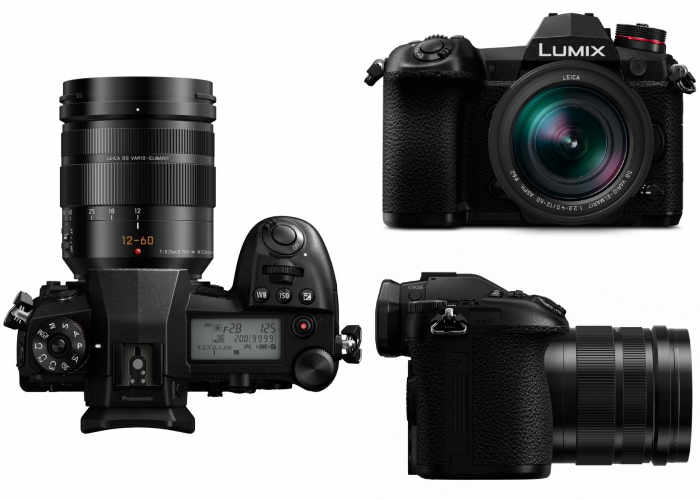