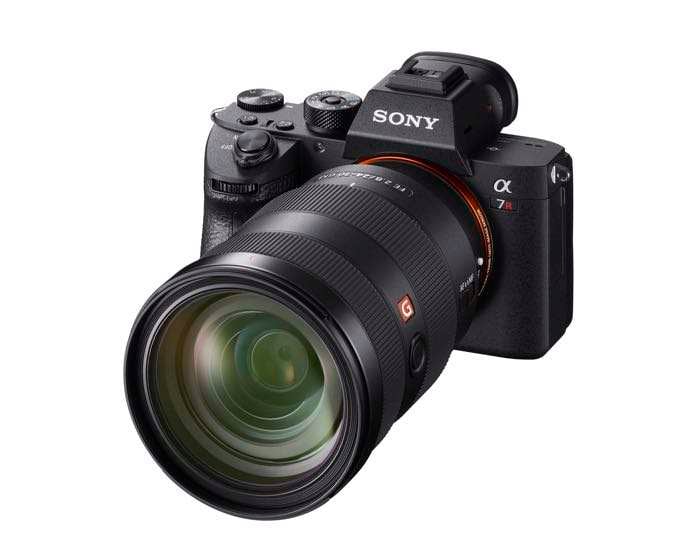 The Sony A7R III can shoot 4K video and can also shoot Full HD video at up to 120 frames per second.

Sony’s new α7R III also features a new front-end LSI that effectively doubles4 the readout speed of the image sensor, as well as an updated BIONZ X™ processing-engine that boosts processing speed by approximately 1.8 times compared to the α7R II.  These powerful components work together to allow the camera to shoot at faster speeds while also enabling its impressive ISO range of 100 – 32000 (expandable to ISO 50 – 102400 for still images) and massive 15-stop9 dynamic range at low sensitivity settings.  This ensures outstanding overall performance at all settings and in all shooting conditions.

This new full-frame model was built without an optical low pass filter to maximize resolution, while also having the ability to output 14 bit RAW format even when shooting in silent or continuous mode.  The camera is equipped with an innovative 5-axis optical image stabilization system that has been fine-tuned to support its high-resolution shooting capacity, resulting in a 5.5 step5 shutter speed advantage, the world’s highest10 compensation performance for an image stabilization system.  There is also a new low-vibration shutter that reduces vibration and image blur in all modes, including the high speed 10 fps shooting, as well as several advancements in accurate color reproductions of skin tones.

You can find out more details about the new Sony A7R III camera over at Sony at the link below.