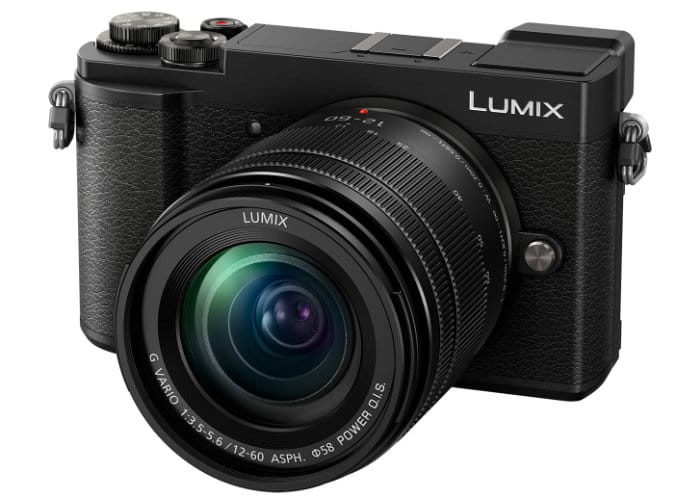 Panasonic has this week officially launched its new Panasonic GX9 mirrorless camera, which comes complete with the highly anticipated L.Monochrome D mode. Designed to provide photographers with the ability to capture black and white images with an improved dynamic range and offering more control over the grain or noise of the image.

The new Panasonic Lumix GX9 camera is fitted with a 20.3-megapixel Live MOS sensor complete with a low-pass filter that is identical to the one on its flagship GH5 camera. The GX9 is also equipped with the latest Venus Engine, a contrast AF “depth from defocus” system, electromagnetic shutter to reduce vibrations by up to 90 percent and tilt-able electronic viewfinder (EVF).

Other features include a wide screen 16:9 electronic viewfinder aptly named the ”live view finder,” by Panasonic offering photographers a 2,760 dot resolution, 90-degree tilt-up angle and 100 percent field of view. 5-axis in-body stabilisation is also included in the camera together with the ability to capture UltraHD 4K video at 30p or 24p, and 60fps 1,920 x 1,080, all with full time AF. The Panasonic GX9 will be officially available to purchase both online and in high street stores during March 2018 and will be available in black or silver supplied with a 12-60 f/3.5-5.6 lens priced at $1000.

If you are in the market for a new camera you might also be interested in the Leica Winter Olympics 2018 limited edition camera which was unveiled today and will also be available to purchase during March 2018 although no pricing has been made available by Leica at the current time.