Palm is attempting to get more applications on their webOS platform by removing the $50 submission fee that is charged to developers every time they submit a webOS app.

Palm has also announced that they are refunding all of the $50 fees that developers have paid in the past, which is great news for developers, and also good news for webOS users. 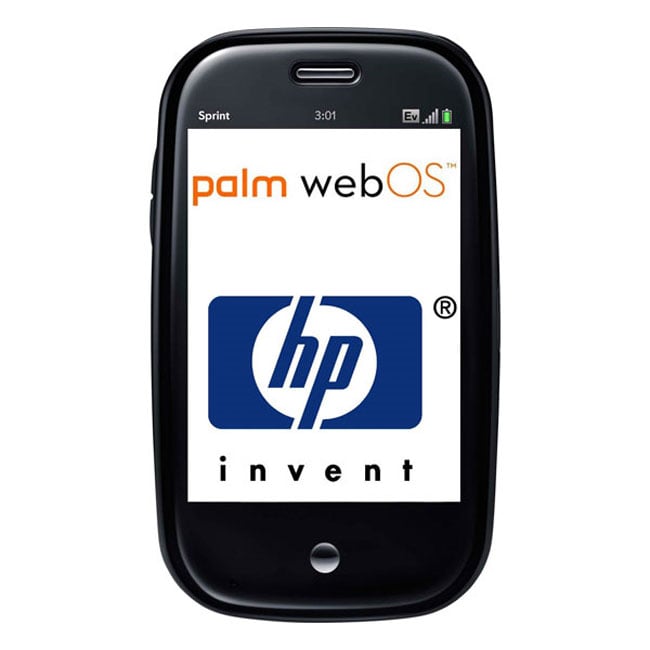 And we have one more program change that will benefit all developers. When we launched the developer program, we introduced a $50 per app fee to submit apps into our catalog. Effective immediately, we’re waiving this fee and refunding to all developers any $50 fees collected in the past. If you’re one such developer, you will see a credit in your PayPal account in the near future.

As the fee has been removed this may entice more developers to start to develop applications for the webOS platform.

This is obviously down to HP who have recently taken over Palm and are looking to develop the webOS platform, and one way to do that is to get developers to build applications for it.