It looks like Palm could be announcing the launch date for the Palm Pre for the UK next week, they are holding a special press event next Tuesday 7th July. 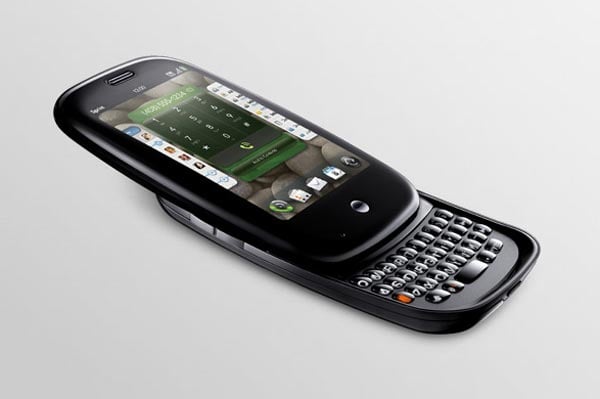 Although it hasn’t been confirmed it is expected that they will announce when we will see the Palm Pre in the UK and which mobile phone operator it will be available with.

I really hope that it does not go to O2, as I am quite interested in the Palm Pre but would not get one with O2 because of the mess they made of the iPhone 3GS launch in the UK, which stopped be from buying an iPhone 3GS.

Check back next week for full details on when the Palm Pre will launch in the UK.