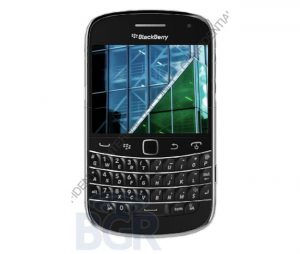 The guys over at the BGR have managed to get their hands on the specifications and a picture of the new BlackBerry Dakota smartphone, and it will be a Quad-band GSM/GPRS/EDGE smartphone with Tri-band UMTS. The BlackBerry Dakota will feature a five megapixel camera that is capable of recording HD video in 720p, it will aslo feature a 2.8 VGA capacitive display with a … END_OF_DOCUMENT_TOKEN_TO_BE_REPLACED 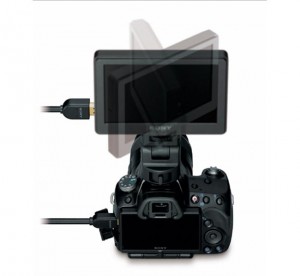 Sony has announced a new accessory for DSLR cameras, the Sony CLM-V55 clip on LCD monitor, which features a 5 inch WVGA display with a resolution of 800 x 480 pixels. The Sony CLM-V55 is designed to give you a better view whilst you are shooting videos with your DSLR, and it can be easily attached to the majority of DSLRs with the included adapter. … END_OF_DOCUMENT_TOKEN_TO_BE_REPLACED 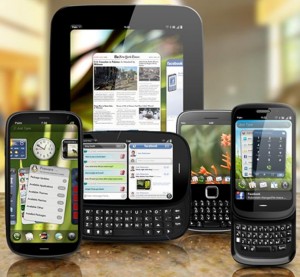 When HP purchased Palm last year they announced that they would be investing heavily in Palm's webOS, and it looks like we may be about to see some new webOS devices from HP Palm. We know that HP has been working on a range of new devices which they intend to launch this year, and we are expecting to see at least one or two webOS based tablets, and we may see them as early … END_OF_DOCUMENT_TOKEN_TO_BE_REPLACED 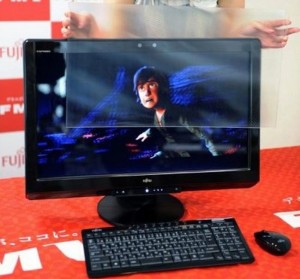 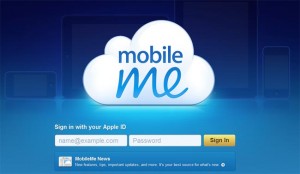 As well as the new range of features Apple has in iOS 4.3 it looks like there is a new feature called 'Find My Friends' for MobileMe users, and it may end up being some sort of location based service to locate your friends similar to Google's Latitude service. The guys over at MacRumors spotted the new Find My Friends features in iOS 4.3 for MobileMe, and we already know … END_OF_DOCUMENT_TOKEN_TO_BE_REPLACED 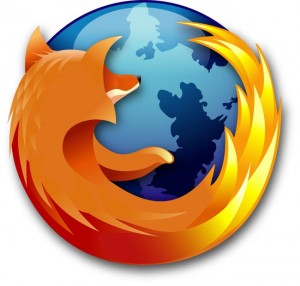 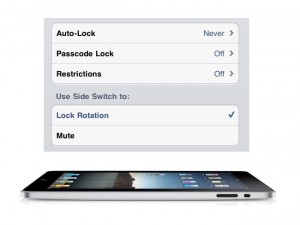 When iOS version 4.2 was released by Apple for the iPad there was one change that didn't go down to well with users. The switch of the Orientation Lock hardware button (the one next to the iPads volume control) to a mute switch rather than an orientation lock. But after a number of petitions and users complaining to Apple about the change, Apple surprisingly has taken note … END_OF_DOCUMENT_TOKEN_TO_BE_REPLACED 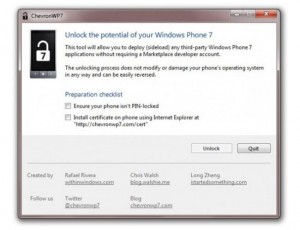 Some of our readers will remember the ChevronWP7 Windows Phone 7 unlocking tool, the developers of the tool pulled it back in December of last year, although this wasn't done because of a threat of legal action from  Microsoft. In fact the reason the developers pulled the tool was because they entered into discussion with Microsoft about running hombrew applications on … END_OF_DOCUMENT_TOKEN_TO_BE_REPLACED 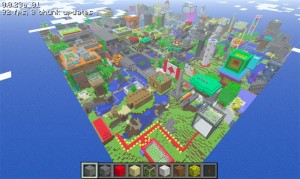 Minecraft the first-person free-roaming game that allows players to create practically anything they desire in game, created by Independent developer Markus Persson. Has now logged over 1 million purchases on its website, and its not even out of its Beta testing phase. A truly remarkable achievement because Persson’s reached these amazing sales figures without any kind of … END_OF_DOCUMENT_TOKEN_TO_BE_REPLACED 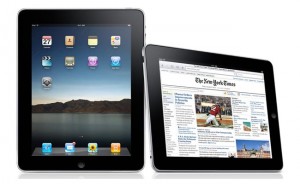 Apple has filed a total of 45 patents with the European Patent and Trademark Office, the 45 patents relate to the UI on the Apple iPad, and although these patents were listed in the database in January 2011, they seem to be backdated to July the 27th 2010. The 45 patents cover pretty much everything to do with the user interface on the Apple iPad, such as the virtual on … END_OF_DOCUMENT_TOKEN_TO_BE_REPLACED 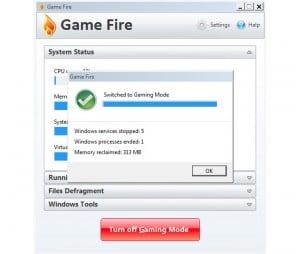 If your an avid PC gamer you will probably already know how frustrating it is when a software program sends a pop-up reminder mid game or an app running in the background starts to suck up all your processing power, just when you need it the most at a critical moment in the game. Well the free Game Fire app has been designed to make sure these frustrations never happen again … END_OF_DOCUMENT_TOKEN_TO_BE_REPLACED 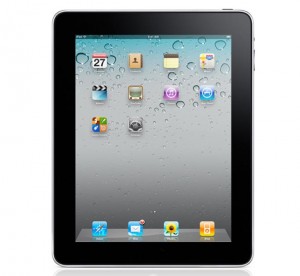 We are expecting Apple to officially announce the iPad 2 some time this month or early next month, and have been hearing rumors about what new hardware and features the iPad 2 will come with. We have already heard a rumor that the iPad 2 will feature dual video cameras, just like the iPhone 4 to make use of Apple's Facetime feature, and are also expecting a higher resolution … END_OF_DOCUMENT_TOKEN_TO_BE_REPLACED