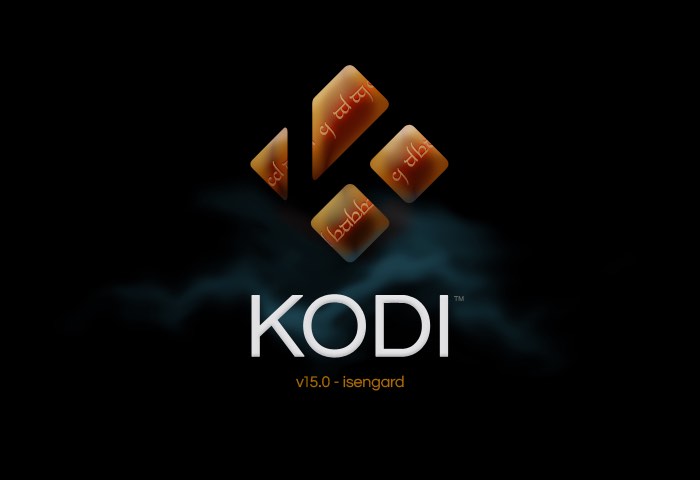 The XBMC Foundation has release Isengard version 15 of the awesome Kodi Media Centre software that is available to now download and provide a wealth of new features and tweaks to enjoy.

Kodi is fully Open-Source and released under the GPLv2.0+ license and is equipped with many third-party libraries which use compatible licenses.

It uses a 10-foot user interface designed to be a media player for the living-room, using a remote control as the primary input device. Its graphical user interface (GUI) allows the user to easily browse and view videos, photos, podcasts, and music from a harddrive, optical disc, local network, and the internet using only a few buttons.

For more information on the new Kodi 15 media centre software jump over to the official blog website for details.