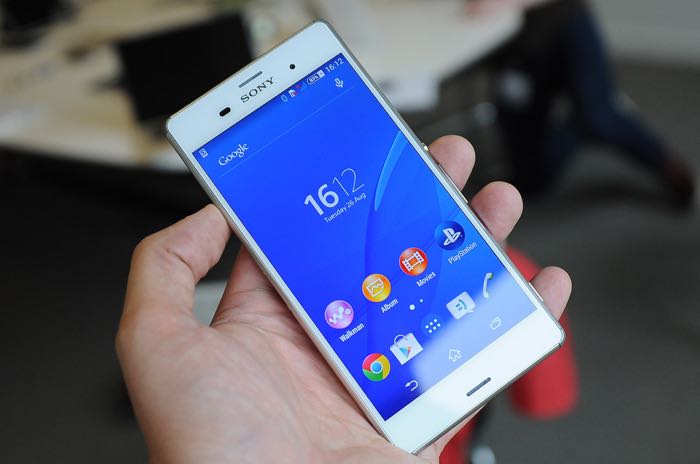 Earlier in the week we heard about a new concept for Android from Sony that the company plans to test out in Sweden, Sony has now shared more details about the project.

Sony has announced that it will be signing up 500 owners of their Xperia X3 smartphone to the Concept for Android project, they also revealed that the software is based on Android 5.1 Lollipop.

Sony’s Concept for Android is apparently quite a bit different than the current versions of Android that are available on Sony devices, the software has been stripped back to give it more of a ‘vanilla’ look and feel which is more in line with stock Android when compared to Sony’s current offerings.

If you’re an Xperia Z3 user based in Sweden and want to get involved, check out the Xperia Lounge application to read full details, terms and conditions and register. But, hurry! As the initiative is limited to 500 places, users will be selected on a first come, first serve basis – successful applicants will be notified over the coming weeks.

You can find out more details about the company’s new Android concept project at the link below, it is only available to owners of the Xperia Z3 who are located in Sweden.