Pacific Rim is a new game for Android based on the movie, the game has just launched on the Google Play store and it is available for $4.99, have a look at the video below. 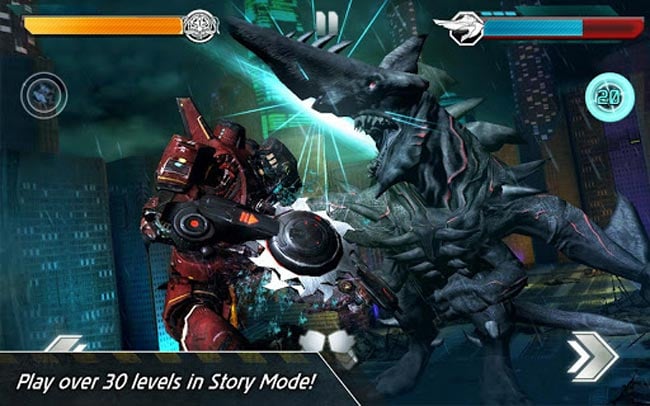 Pacific Rim is an all-new action fighting game inspired by the Warner Bros. Pictures and Legendary Pictures film from acclaimed filmmaker Guillermo del Toro. Piloting weaponized robots known as Jaegers, Earth’s defenders must train their jockeys from rookie to ace in a Story Mode or challenge themselves to last as long as they can against waves of monstrous creatures, known as Kaiju, in Survival Mode.

You can find out more details about Pacific Rim for Android over at Google Play.