OWC has this week launched a new range of solid state drives, expanding its SSD line-up with the launch of its new OWC Mercury Electra 6G SSD. The new Mercury Electra are built using Tier 1/Grade A NAND which provides the drives with sustained data rates of over 500mb/s. 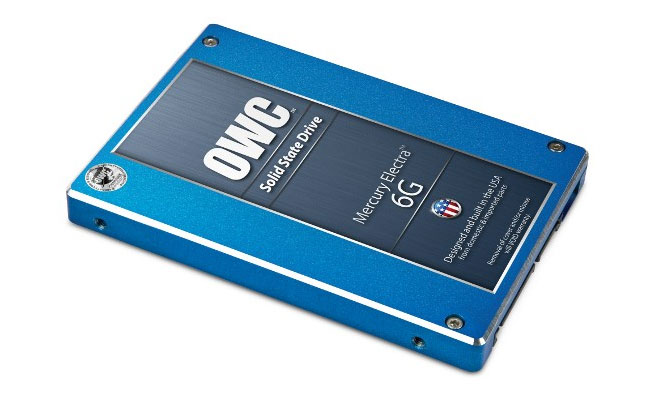 They are also equipped with SandForce Duraclass processor providing it with best in class error correction capabilities and ultra-efficient block wear with performance and endurance.