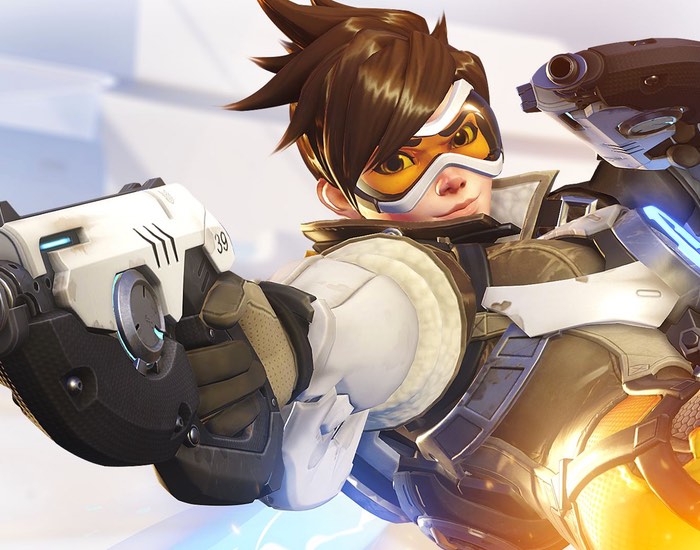 Gamers looking forward to playing the new game currently under development by Blizzard may be interested to know that the Overwatch Origins Edition is now available for digital pre-order and pre-download via the Xbox store.

OverwatchBe available to play on PlayStation 4, Xbox One and PC and provides a multiplayer action shooter which will be launching on May 24th although if you do pre-order there are a number of bonuses that you will be able to grab before the games release.

Blizzard is also running an Overwatch beta gameplay testing phase which can be accessed by pre-ordering the game before April 29th. The Overwatch open beta will begin on 3-4th May with an all-access open beta period on 5-9th May 2016. Check out the trailer below to whet your appetite and learn more about what you can expect from this new game.

Editions of the Overwatch game available include the regular Overwatch Edition that is available from Battle.net offering early access to the open beta and 21 heroes. Together with the Overwatch Origins Edition offering everything in the standard plus five skins (Overgrown Bastion, Security Chief Pharah, Strike-Commander Morrison, Blackwatch Reyes, and Slipstream Tracer) and content for other Blizzard games (Heroes of the Storm – Tracer Hero, World of Warcraft – Baby Winston Pet, StarCraft II Portraits, Hearthstone Cardback and Diablo III – Mercy Wings). Finally there is also an Overwatch Collector’s Edition that includes everything already mentioned plus a 28cm Soldier 76 statue, steelbook DVD case, full colour artbook and the Overwatch soundtrack.

Clash on the battlefields of tomorrow and choose your hero from a diverse cast of soldiers, scientists, adventurers, and oddities. Bend time, defy physics, and unleash a dizzying array of extraordinary powers and weapons. Engage your enemies in iconic locations from around the globe in the ultimate team-based shooter. Take your place in Overwatch…the world needs heroes.

For more information on the new Overwatch game jump over to the Xbox Onlien Store website for details via the link below.