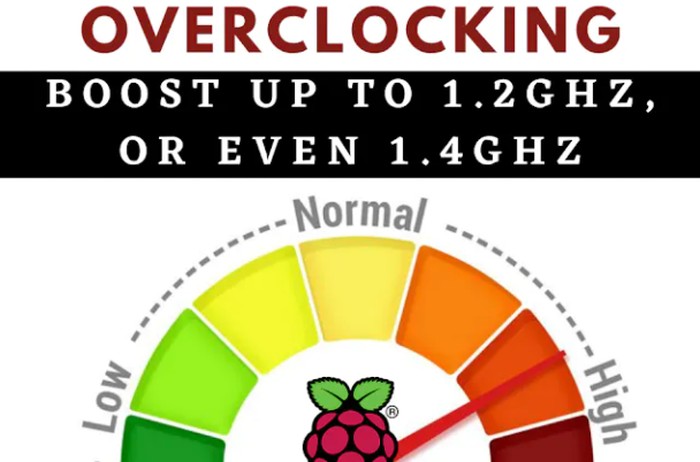 Raspberry Pi enthusiasts interest in learning how to over clock the tiny Raspberry Pi Zero 2 W mini PC up to speeds of 1.2GHz and higher may be interested in a new tutorial published to the Hackster.io website by Kamaluddin Khan. Providing full instructions on how to increase the speed of the CPU in the Zero 2 W. The project has been classed as an intermediate skill level and should take approximately 60 minutes to complete.

“Set overclock values in the config.txt document to give your Raspberry Pi Zero 2 W a speed increase. The powerful Cortex-A53 quad-core CPU on the Raspberry Pi Zero 2 W runs at a default speed of 1GHz. It’s possible to increase the speed to 1.2GHz or even 1.4GHz. The increased performance makes Raspberry Pi OS more responsive, which is important when setting up Zero 2 W projects that are more demanding and might benefit from a boost (such as image processing or retro gaming).

However, there’s a danger that the Raspberry Pi Zero 2 W will overheat and cut back the CPU, keeping it safe but slowing down Raspberry Pi OS. It’s necessary to think about a cooling solution for the Raspberry Pi, as it is with any overclocking projects. However, overclocking is a lot of fun to play around with. So, let’s spruce up Zero 2 W a little.”

For more information on overclocking your Raspberry Pi jump over to the official tutorial on the Hackster.io website by following the link below.