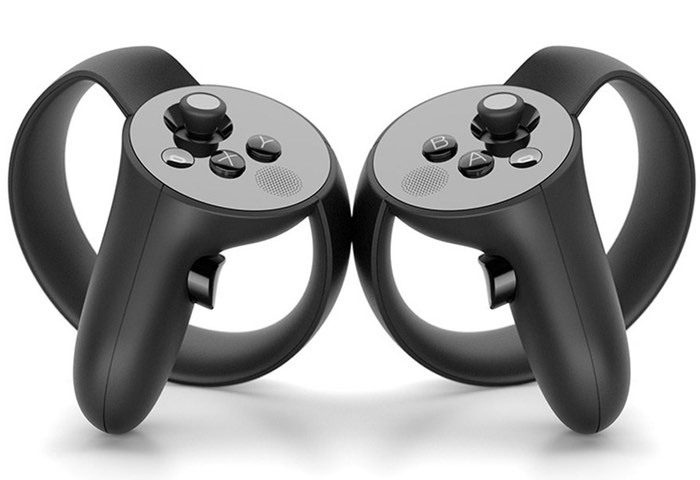 Today Oculus announced that their new Oculus Rift virtual reality headset production has now caught up with pre-orders and if you were to order an oculus Protest Saturday you should expect to receive it within 2 to 4 business days.

Although oculus has announced today that it will be shipping out more than 5000 Oculus Touch development kits for developers to start using before its official launch. In today’s blog post the company explained that the development is on track and you can expect the “Touch and introduce true hand presence along with an amazing lineup of games and experiences later this year.”

Oculus CEO Brendan Iribe took to Twitter this week to report that “thousands of Touch dev kits are going to developers now.” As soon as more details are announced and shipping to developers begins we will keep you up-to-date as always.