The new Ouya open source gaming console that is set to change the face of console gaming, has now finished it funding project on Kickstarter and has raised over $8.5 million in the process, from 63,300 Kickstarter backers.

To recap the Ouya is a hackable, Android-based gaming console, which is priced at $99 and can support up to four controllers and along the way has partnered with the likes of OnLive Gaming, XBMC, Square Enix and Vevo to name just a few. 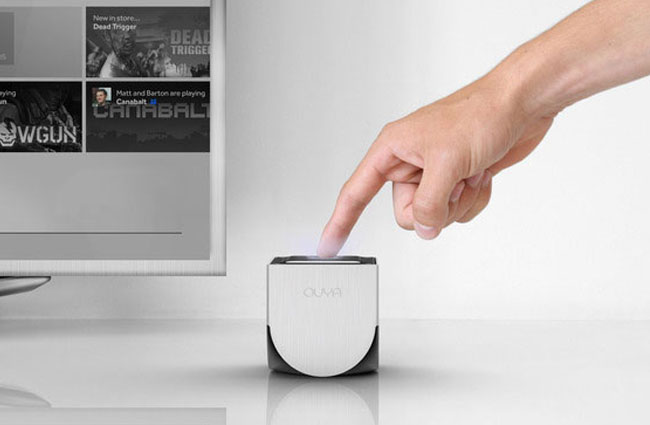 The Ouya gaming console will be powered by a quad-core Tegra 3 processor supported by 8GB of memory, and will run Google’s latest Android 4.0 Ice Cream Sandwich (ICS) operating system.

Don’t worry if you missed bagging a Ouya console from the Kickstarter project, as the development team behind the concept are looking to open up pre-orders from the general public very soon.