Ouya the Android open source gaming console which has taken Kickstarter and the world of gaming by storm, and that has just 20 hours left of its campaign. Has announced in the eleventh hour that they have now partnered with media centre creators XBMC.

XBMC are the creators of the awesome open source media player and entertainment hub, which is now set to arrive on the Ouya once its launched, adding even more functionality to the open source games console, which already includes OnLive Gaming and more. 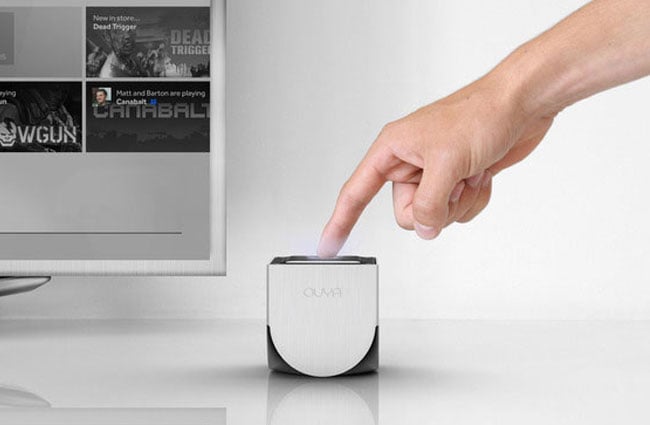 XBMC explains: “Maybe it was inevitable. Maybe it was because of the hundreds, if not thousands, of demands on Twitter, in blogs, on Facebook, in Reddit, and in Kickstarter comments. Maybe it’s because many of Team OUYA support XBMC, and nearly a third of Team XBMC members are OUYA backers.”

As well as the new partnership with XBMC which converts the Ouya into an Android media centre, the Ouya team have also announced that they have teamed with TuneIn, to provide Ouya owners with access to 70,000 stations and two million on-demand programs, across 230 countries and territories.

More information is available over on the official Kickstarter press release, and if you still haven’t pledged for Ouya you have under 20 hours remaining as of the writing of this post, so don’t delay.