Earlier this month we reported that the new Ouya external closed beta development was gaining momentum and now Ouya have announced that their new Ouya games console is now available from Target stores across the US.

As well as the Ouya console being available in Target stores the company is also rolling out demo stations which will be launching early next year enabling gamers to put the console through its paces first hand and experience the revolutionary Android gaming console for themselves. 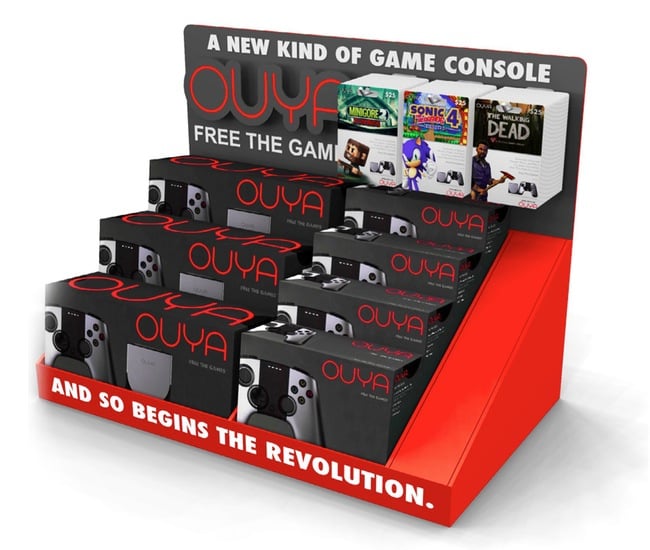 Ouya founder Julie Uhrman also explained in an interview with the Polygon website that “When we launched in June we were live in the U.S., Canada and the U.K. We launched with GameStop, Target, Best Buy and GAME. This month we are going full chain with Target.” However when pushed to reveal the amount of consoles sold to date Uhrman refrained from announcing any figures.

The new Oyua External Storage feature which is currently in development has been designed to provide gamers with the ability to play and load games from external storage devices and USB drives.

The Ouya games console is priced at just $99 and is powered by a NVIDIA Tegra 3 processor, 1GB of RAM, and 8GB of internal storage. For more information on the new Ouya console jump over to the Ouya website for details. 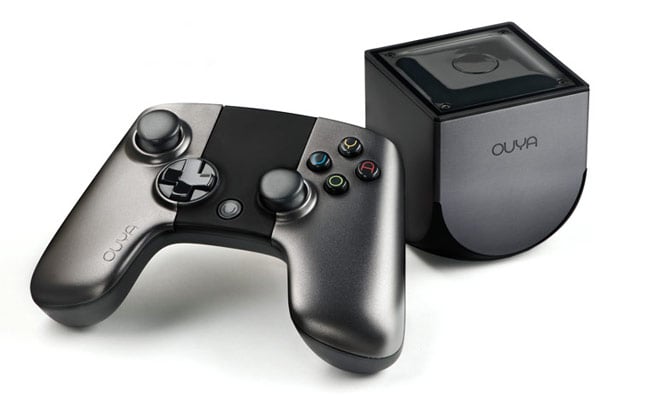