Makers of the open source Android Ouya games console that launched after a successful Kickstarter crowd funding campaign, which help to raise over $8.5 million dollars to take the console into production.

Have this week announced the launch of a new initiative called Ouya Everywhere which the company hopes will allow you to play Ouya games on your large screen TV without the need to purchase a Ouya Android games console. 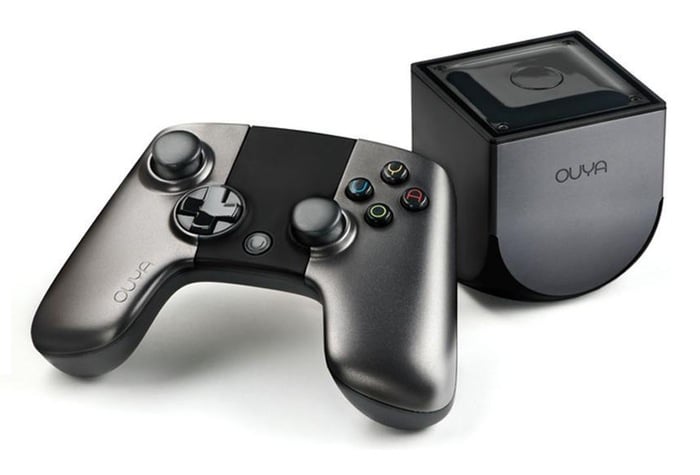 The announcement of the new Ouya Everywhere initiative was made by the company’s CEO Julie Uhrman who explained:

“Ouya Everywhere is about bringing our software to other people’s devices by embedding it in those devices. We’ve always wanted to be an open platform. It started with a hardware product for us. We will always have an Ouya reference design… but in addition to just being a reference device we believe our ecosystem can live on other devices.”

“We’re creating abilities for developers to launch betas and to get real-time feedback,”-“the place where developers go to have that direct communication with gamers. That’s thrilling for us to see and we’re the only place you can do that.”

For more information on the new Ouya Everywhere announcement jump over to the Slashdot   website for details.