A new version of the Ouya game console has been announced that has some tweaks. The console hasn’t exactly sold in huge numbers with many complaining abut the controller specifically. This was one of the most popular Kickstarter projects that ever hit the site and racked up some significant money from backers. 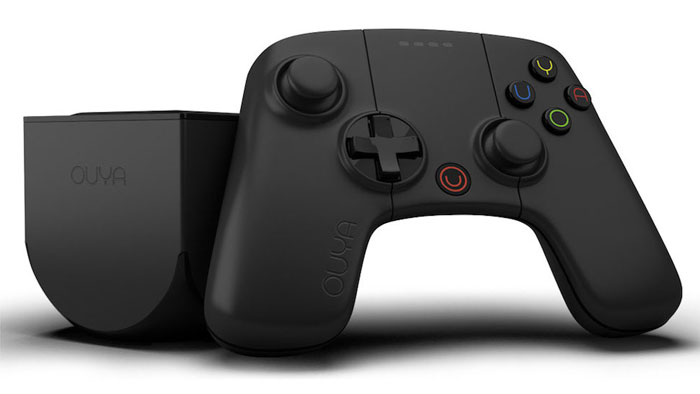 Now that the console has been on the market for a while, a new version has landed with some tweaks that might make it better. One of those tweaks is a “refined” controller. It’s unclear exactly what is refined about the controller, but those that had issues with the original controller hope the refinements make the new one better.

The updated Ouya console gets 16GB of storage, just like the limited edition white version got late last year. Ouya also gives the new console the latest firmware and WiFi updates. Presumably, that WiFi update will help connectivity. The new console version sells for $129. The older 8GB version of the console is available still as well for $99. Whether or not the changes will help spur sales of the console remains to be seen.