Kickstarter backers of the new Ouya console which raised over $8.5 million via a successfully Kickstarter campaign, are now starting to receive their Ouya console and first reviews are of the Android games console are being published.

However it still seems that the Ouya console still has a little way to go before being ready for a retail launch later this year in June. 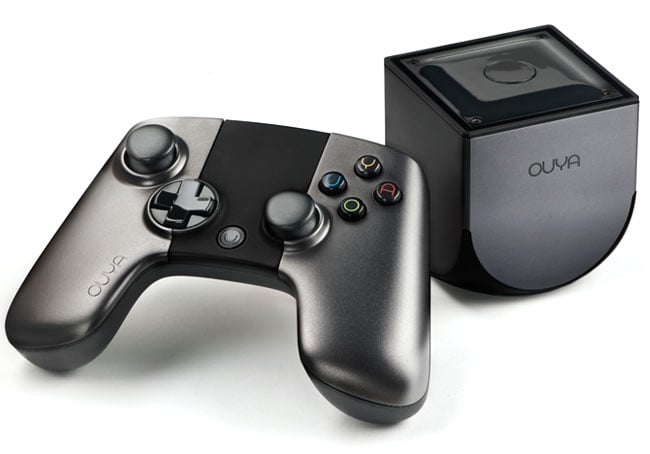 “The version of OUYA console shipping now should be considered a beta release, and anyone hoping for anything more is in for some disappointment,” the hands-on states. “It’s simply not ready for retail. The system is rough around the edges in many ways, quite literally when regarding the controller, but the interface and menus also could use work.”

With the Verge giving the Ouya console a 3.5 out of 10, explaining that it is a million miles away from spending $99 on, saying that :

“Even if the concept is right, the Ouya console misses the mark,” the Verge writes “The controller needs work, the interface is a mess, and have I mentioned there’s really nothing to do with the thing? I’m not even sure the concept is right, either: there are plenty of fun Android games, but currently few that work well with a controller and even fewer that look good on your television.”

The Phandroid Ouya console review was a little lighter on the console explaining:

“I’m mostly impressed with the software flow although I do have a few minor complaints,” Phandroid states. “It would be nice to actually select thumbnails from each game listing and view them on the larger screen at full resolution. While you can ‘thumbs up’ a game, I’d love to see more social interaction brought to the OUYA console so I can see which of my friends like certain games or even see suggested games based on what other similar users have downloaded.”

For more information on the Ouya Console reviews jump over to the following sites to read their full low down on the new Ouya console: Engadget : Verge : Phandroid