After passing $2 million in pledges in just its first 24 hours on the crowd funding site Kickstarter, the open source gaming console named Ouya, has now passed the $5 million pledge mark with still 20 days to go.

Ouya is hoping to reinvent the games console, and is completely open source allowing developers to create new and  inexpensive games for the console, with all games being free to try once the console starts shipping. 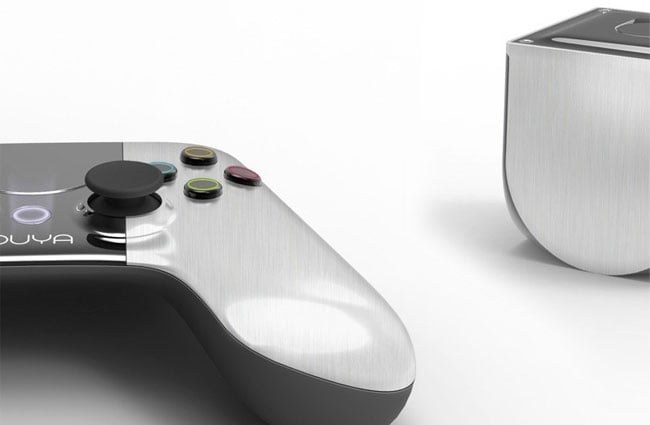 “Developers can wave farewell to the roadblocks of bringing a console game to market. Anyone can make a game: every OUYA console is a dev kit. No need to purchase a license or an expensive SDK. It’s built on Android, so developers already know how it works. “

For more information on Ouya and to make a pledge jump over to the Kickstarter website.