As well as announcing record sales of the iPhone and iPad during their quarter earnings call Apple also announced that OS X Lion would be available from the Mac App Store from today, Wednesday the 20th of July.

Apple has also released a software update to get your Mac ready for OS X Lion, and the update is designed to address an issue with the Migration assistant from Snow Leopard to OS X Lion. 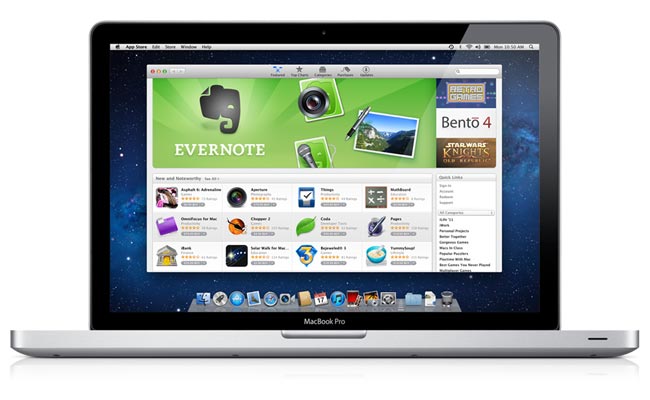 OS X Lion will hit the Mac App Store some time today and it will retail for $29.99, we wonder if Apple’s servers will be able to cope with the demand for Lion when it is released later today.