The most recent release of Apple’s new OS X Lion which was made available last Friday to download by developers, has revealed a new working iOS style uninstall feature for software purchased from Apple’s Mac App Store.

As with mobile iOS devices and users of the new OS X Lion just needs to hold down their mouse over an icon to start the “jiggling” icon mode familiar to iOS users. This will then allow them to delete applications and software by clicking the ‘X’ in the top left corner in the same fashion as on Apple’s mobile devices. 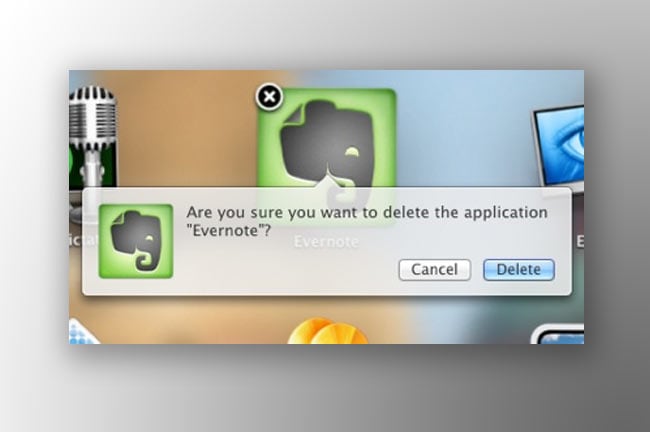 The new feature currently only works with applications that have been purchased from the Mac App Store, and its not been confirmed as yet whether the new feature will work with other software installed directly into the OS X Lion system without using the Apple Mac App Store.

The feature had been spotted in earlier version of the new OS X Lion release but this is the first in which the feature now actually works.