If you haven’t already given Valve’s amazing Portal game a go, nows your chance to give it a go for free. Valve has opened up the original game in the Portal series to download for free.

The original Portal game was first released back in October 2007 as part of the Orange Box Bundle and soon gained a strong following being released as a stand alone game in 2008. 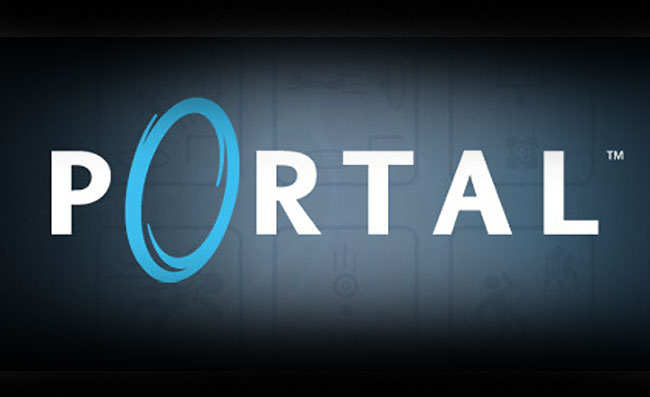 “Portal is set  in the mysterious Aperture Science Laboratories, and been called one of the most innovative new games on the horizon and will offer gamers hours of unique gameplay.”

So if you fancy giving the original game a go jump over to the Steam website site to download your free copy of Portal for a limited time only.